Teachings on the Upasaka and Novice Vows

On September 15 (Thu), His Eminence Kensur Rinpoche Jetsun Lobsang Phende will be giving a 1-day explanation on the Upasaka (Layman) and Sramanera (Novice) vows. This teaching is given:

The Sanskrit term Upasaka refers to Buddhist practitioners who are not monks, nuns or novices, and who hold the five lay vows or Five Precepts:

In general, the Upasaka vows can be taken all at once or individually, and for a lifetime or a self-determined period of time. A lay disciple who holds all 5 lay vows is also known as Genyen in Tibetan, literally meaning “pursuer of virtue.”

The Five Precepts are part of the wider set of Pratimoksha (Self-Liberation) Vows that are practised in Buddhism. The Pratimoksha vows comprise mainly of the vows of monastic discipline which descended directly from Buddha Shakyamuni.

All these vows are contained in the Vinaya, the collection of Buddha’s teachings on monastic discipline.

The taking and upholding of vows is an essential Buddhist practice. It instils spiritual discipline which helps you develop mindfulness of how you conduct yourself on a daily basis.

In addition, every day that you uphold your vows, you collect merits and purify negative karma. This helps you progress on your spiritual path through transformation of the mind.

By attending this teaching, you will not only gain knowledge but receive the seeds or karmic causes to take the vows and hold them well in the future.

His Eminence Kensur Rinpoche Lobsang Phende studied at the feet of some of the greatest lineage masters of our tradition — H.H. Kyabje Trijang Rinpoche, H.H. Kyabje Zong Rinpoche and H.E. Kyabje Zemey Rinpoche. He was the lead chanter (umze) of Gaden Shartse Monastery and later became the courageous first abbot of Shar Gaden Monastery.

After retiring from this esteemed position, Kensur Rinpoche has visited Kechara on multiple occasions, the first being in 2017 at the request of H.E. Tsem Rinpoche. 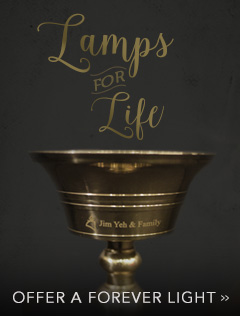 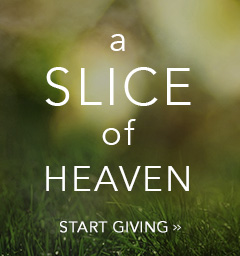 Dedicate candles to those dear to you & illuminate their lives for the better.

Mother Earth gives without taking. We owe her our care & affection.

Wishes for self & others are continuously fulfilled as each butterlamp remains lit for life.